I'm going to catch you up from last Thursday...

So Mama worked a half day, because she and Dada had a lot planned for me! The first stop was to go to the Easter Egg Hunt in Rock Hill. It should have been called "The Rock Hill Redneck Roundup" instead....you should have seen some of these people! Anyway I got my Easter egg bag they were handing out. You would have thought it would have been nicer than a takeout bag from Subway since they have been doing this thing for over twenty five years...but nope! 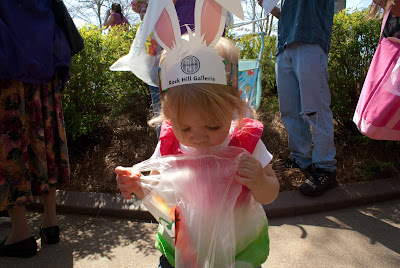 Then we met up my boyfriend Dillon! 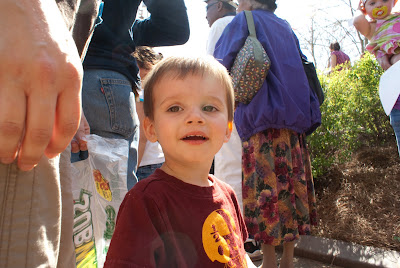 They only let one parent on the field with each child so Mama took me...to keep Dada from getting arrested from going crazy and hurting any one that may have tried to steal my eggs! We finally got going and everyone made a mad dash to the eggs thrown out in the outfield. Run Mama it's the "PoPo"! 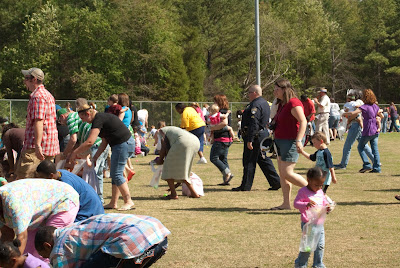 When it was done, Jen and Dillon got back to where Dada was standing first... 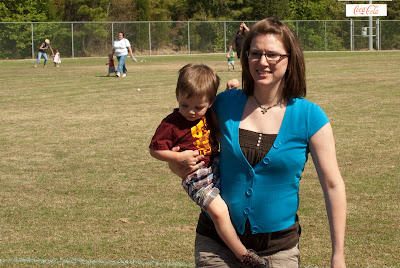 I took my time walking back in! 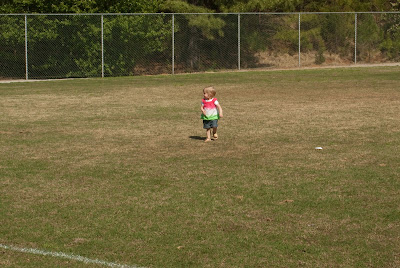 Then Mama and Aunt Jen opened up all my eggs. 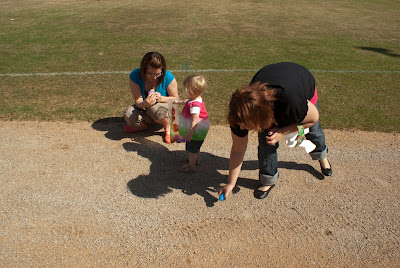 While Dillon and I had a cold one in the shade! 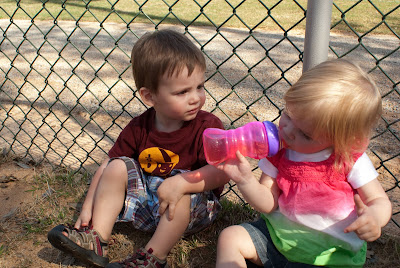 Dillon, you better protect me from that parent that stole my egg that I was reaching for! 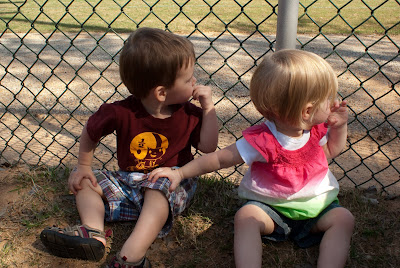 After the "Redneck Roundup" Mama and Dada took me on "CHOO-CHOO" ride to uptown Charlotte! 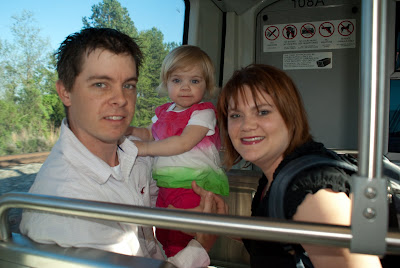 Guess who else was there!!! 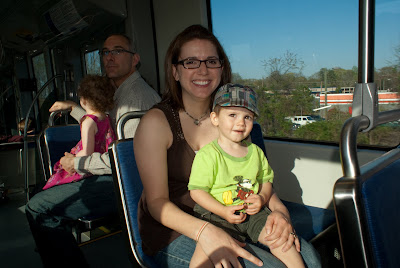 Then we went inside a big arena.... 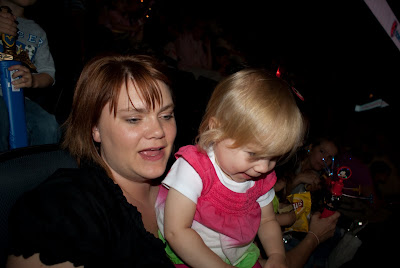 where we saw Minnie and Mickey and Donald... 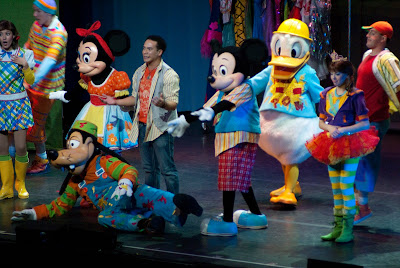 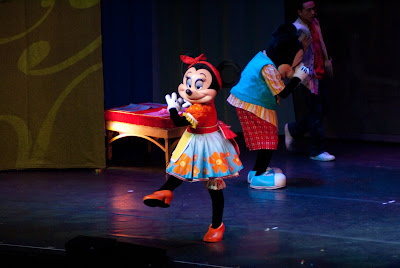 and Mickey and Tiger! 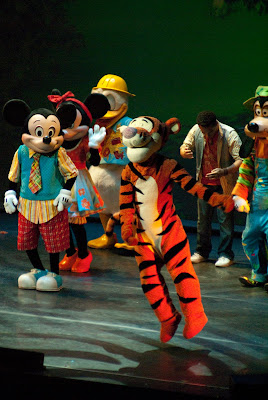 Boy did I have fun! I am just glad Mama and Dada didn't get to tired and make us leave early! I was really surprised they made it the entire show! 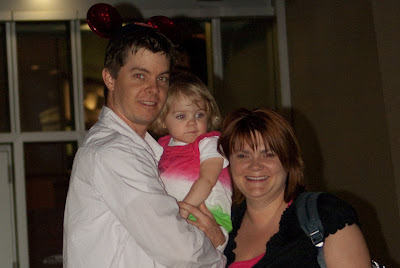