What a nice day today!

So Dada and I had the backdoor open and we heard a lot of "tweet tweets" making noise so we decided to go for a walk and look for some. 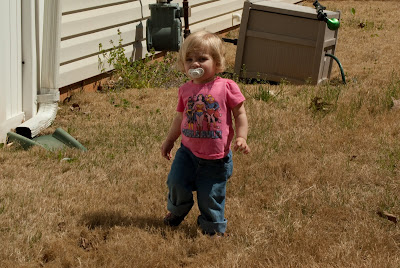 First thing we saw was a dog sniffing around in the pinestraw. 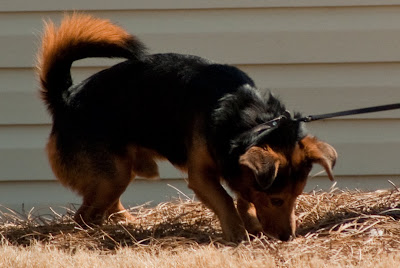 So we kept on moving. 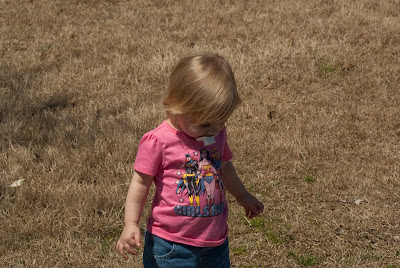 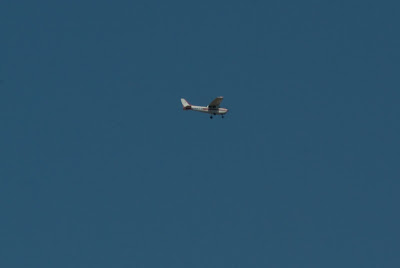 Got to keep looking... Oh look a bush that I can pick the leaves off of! 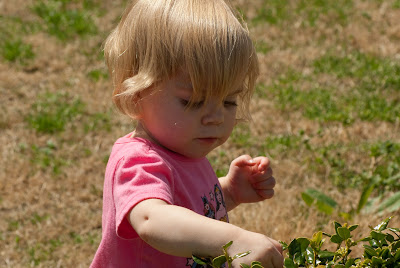 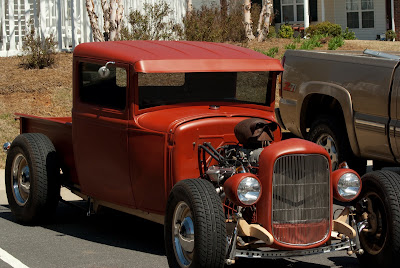 that had a scary skull on the engine! Check out the red eyes! 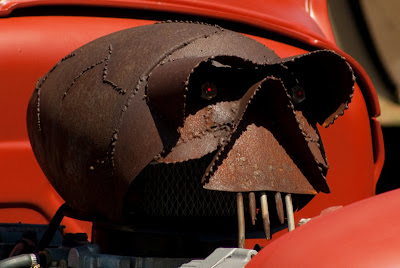 Then I heard a puppy dog barking at me! 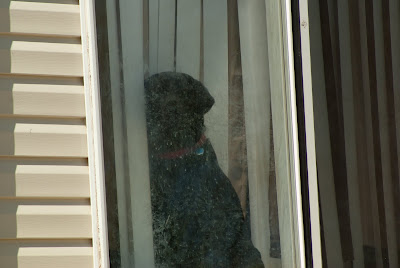 Oh well...we never saw an "tweet tweets" but we did see a bunch of other neat things! Time to go home and take a nap! 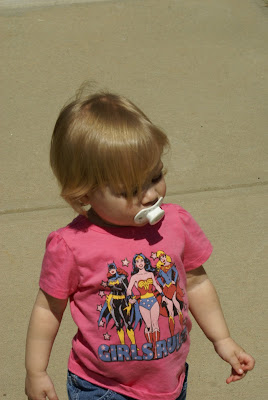